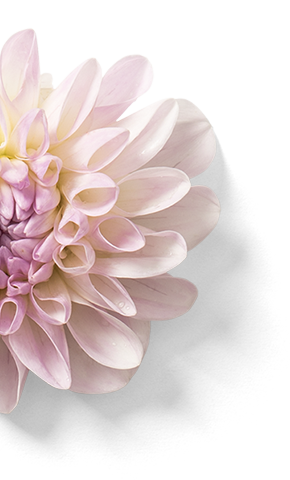 recent press
Here are the best examples of virtual NYC apartment tours using Matterport, Asteroom, Listing3D, and Realync
Before the coronavirus pandemic, it was rare to rent or buy an apartment in New York City without visiting it first.
- read full article 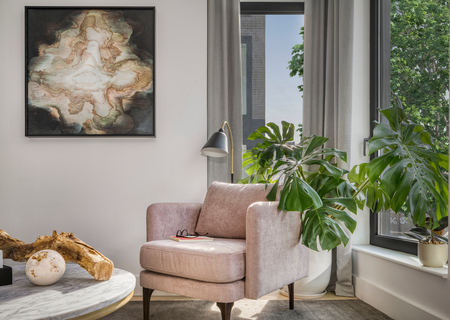 Green with Envy
In the days of quarantine and social distancing, fresh air is the ultimate luxury – and that couldn’t be more pertinent to New Yorkers who are cooped up in small apartments.
- read full article 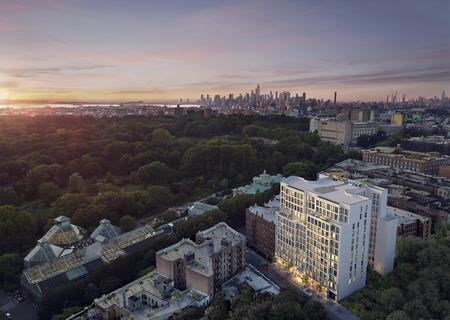 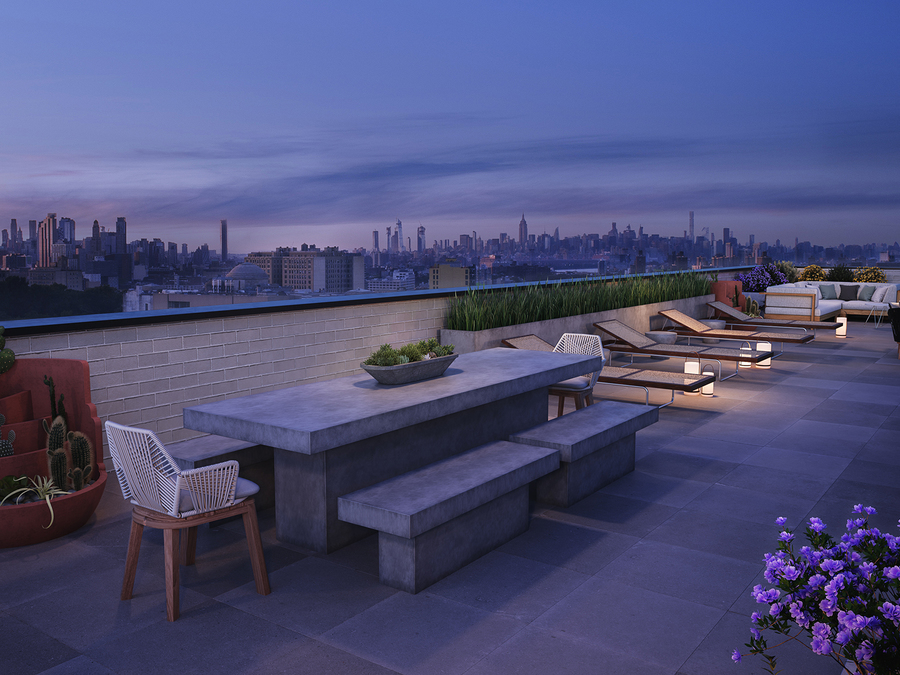 Crown Heights has been a neighborhood in transformation for more than a decade, but it’s only been within the last few years that the development has been cranked up a notch.

And next up will be the megaprojects: There’s the long-awaited Bedford-Union Armory development, and a handful of still-inplanning huge apartment complexes on Franklin Avenue south of Eastern Parkway, including two 39-story towers that the Brooklyn Botanic Garden is currently fighting.

This map takes a look at the current development landscape of Crown Heights; these 12 projects are either on the market, about to hit the market, or under construction.

The neighborhood’s first luxury condo, a 12-story building on Montgomery Street between Washington and Franklin avenues, hit the market in May. Developed by CIM Group and LIVWRK and designed by Fischer+Makooi and Mesarch Studio, the project will add 163 condos, mostly one- and two-bedrooms, to the neighborhood’s housing stock when it opens in 2020. Prices start at $499,000 for a 480-square-foot studio. Nearly three-quarters of the units have some sort of private outdoor space (thought for many, that translates to just a Juliette balcony), and buyers get a one-year membership to the Brooklyn Botanic Garden. 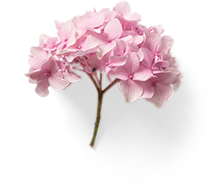